…iPad App of the Year…

How do you utilize the power of AR to not only teach students new things, but also in an environmentally-sustainable way?

Students can learn about frog’s life-cycle in an interactive manner, .

Designing for Augmented Reality is like one of those childhood dreams that become a reality.

Having grown up on a staple diet of mythology and science fiction, designing FroggiPedia was in a way realization of such dream. To research how to approach the user interface, I looked up everything from game design to interface designs for sci-fi and superhero films. 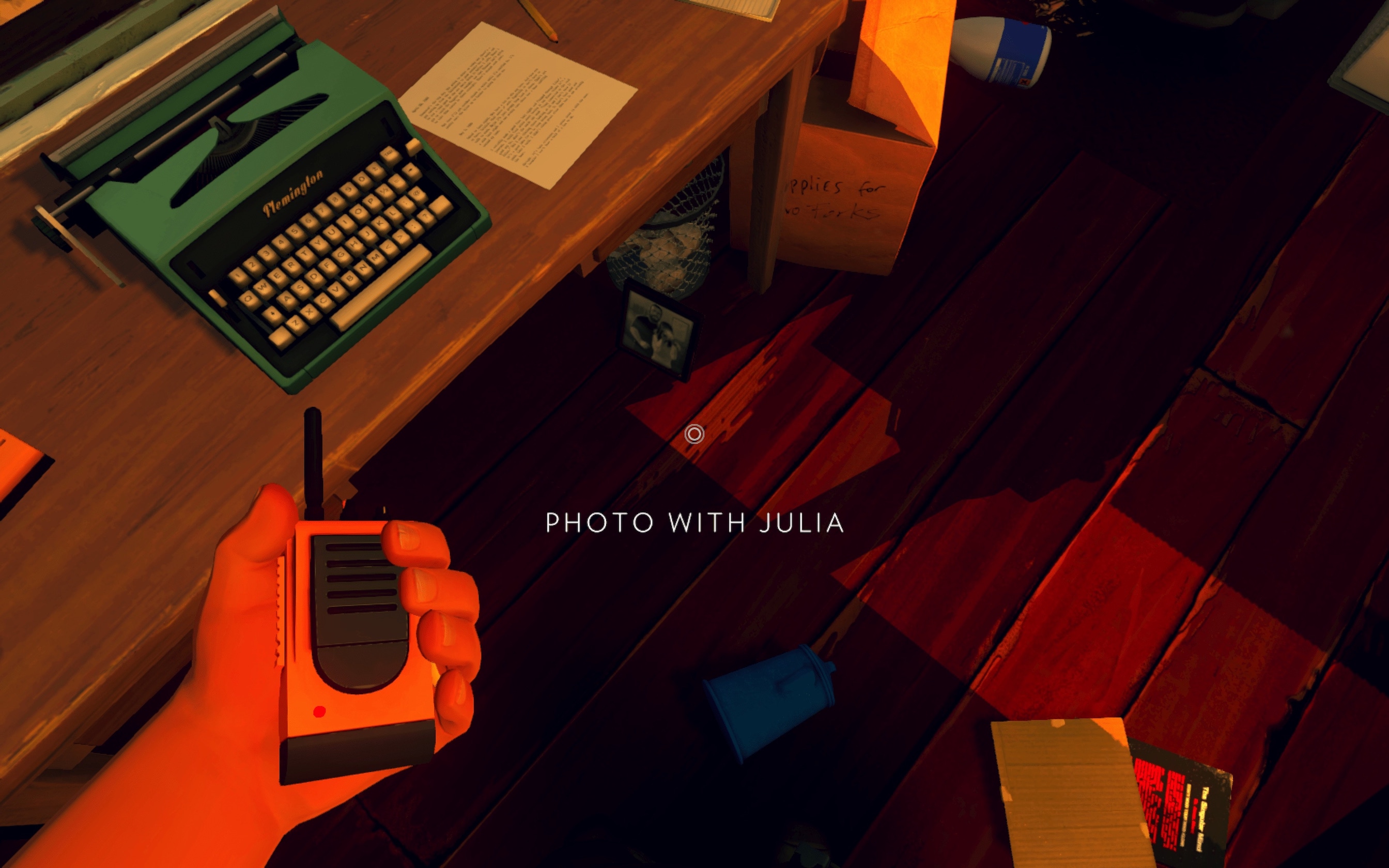 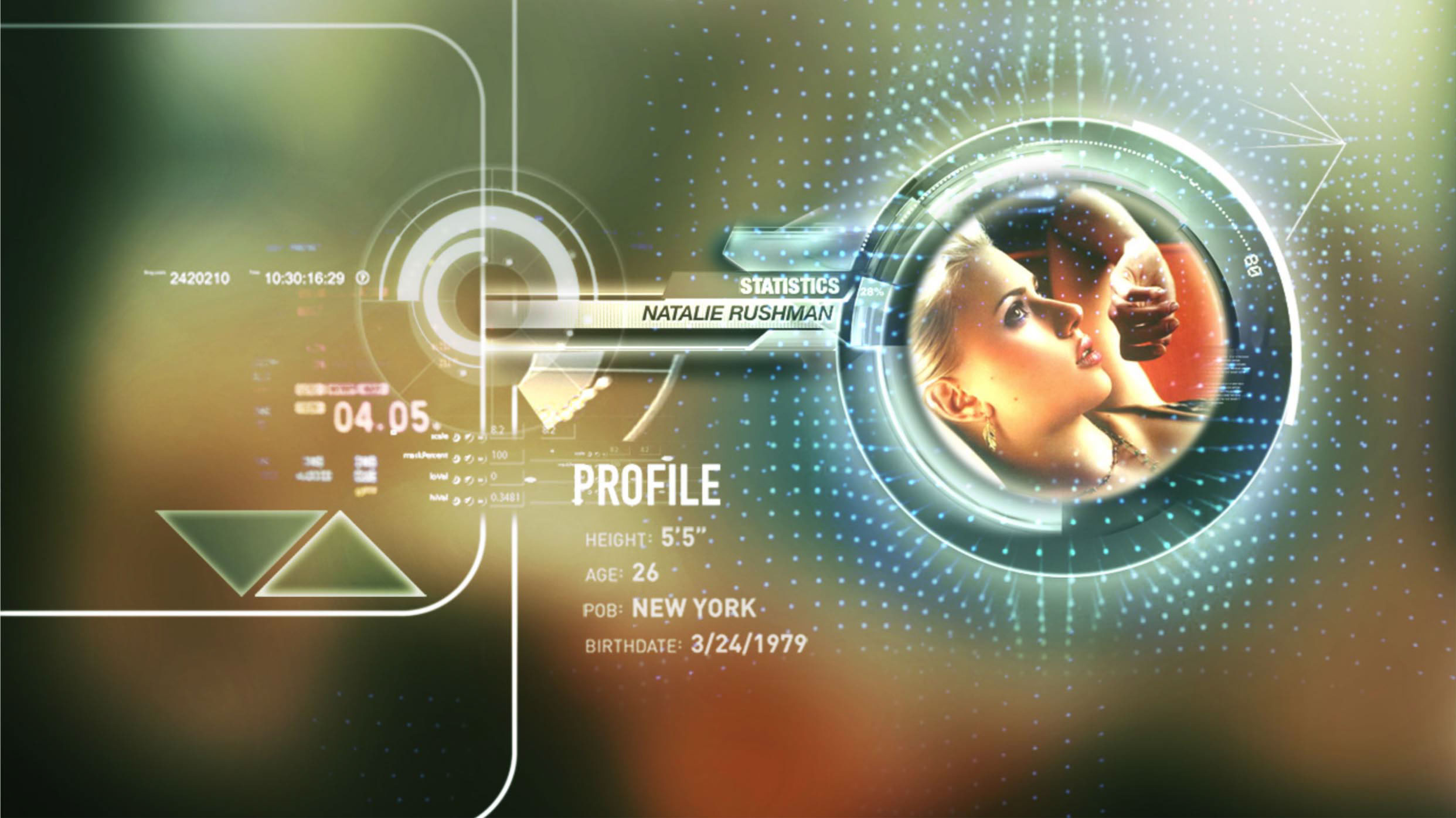 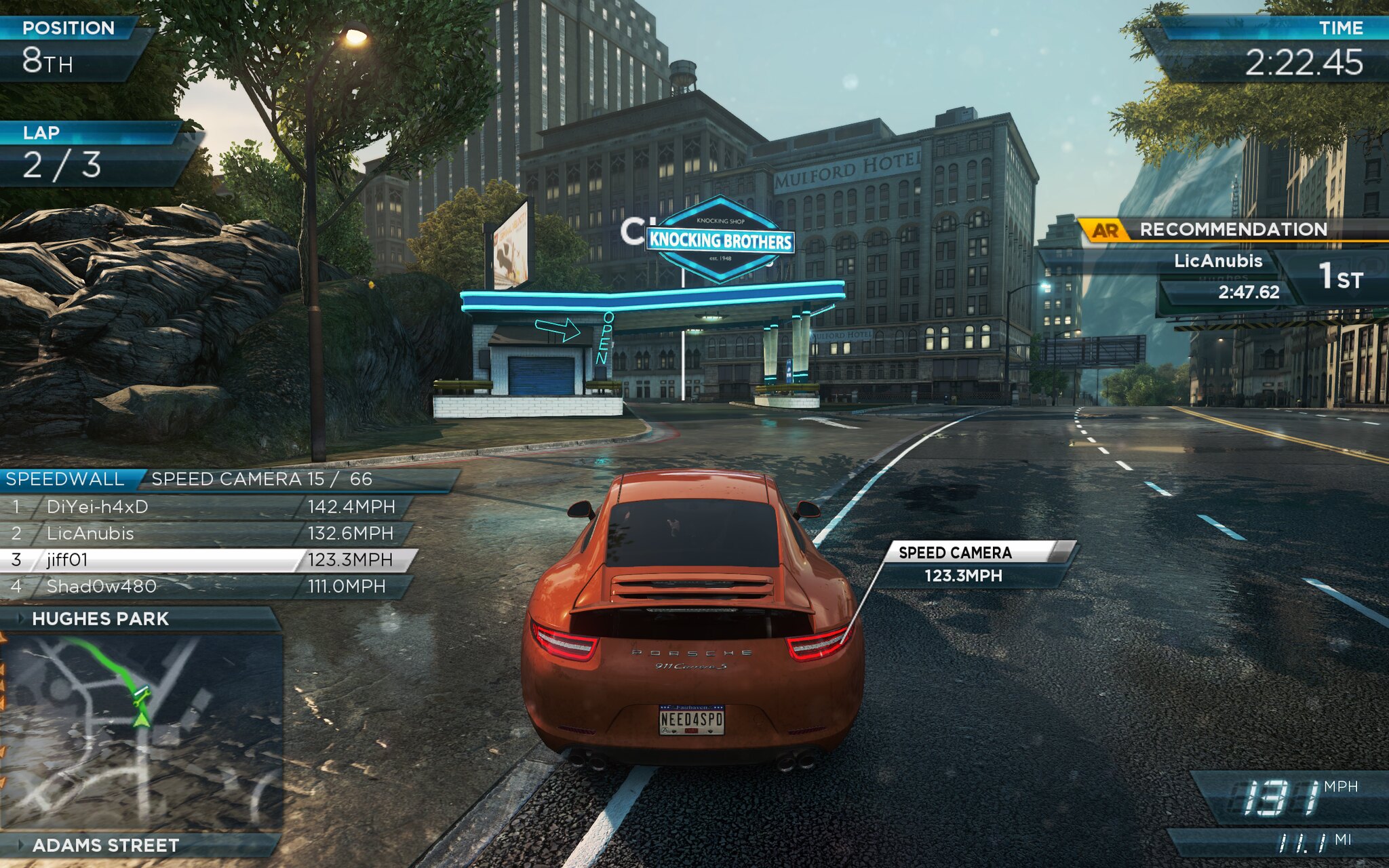 NFS Most Wanted (Yes, I am old!), Firewatch by Campo Santos, and
Experience Perception’s seminal work for Iron Man 2

It was fun designing the interface and user interactions for this app.

One of the big things we realized while designing for AR was that the objects would be rendered in real world, on a canvas on which we had no control. While movies and games were great reference points, they were still designed and rendered in controlled environments. 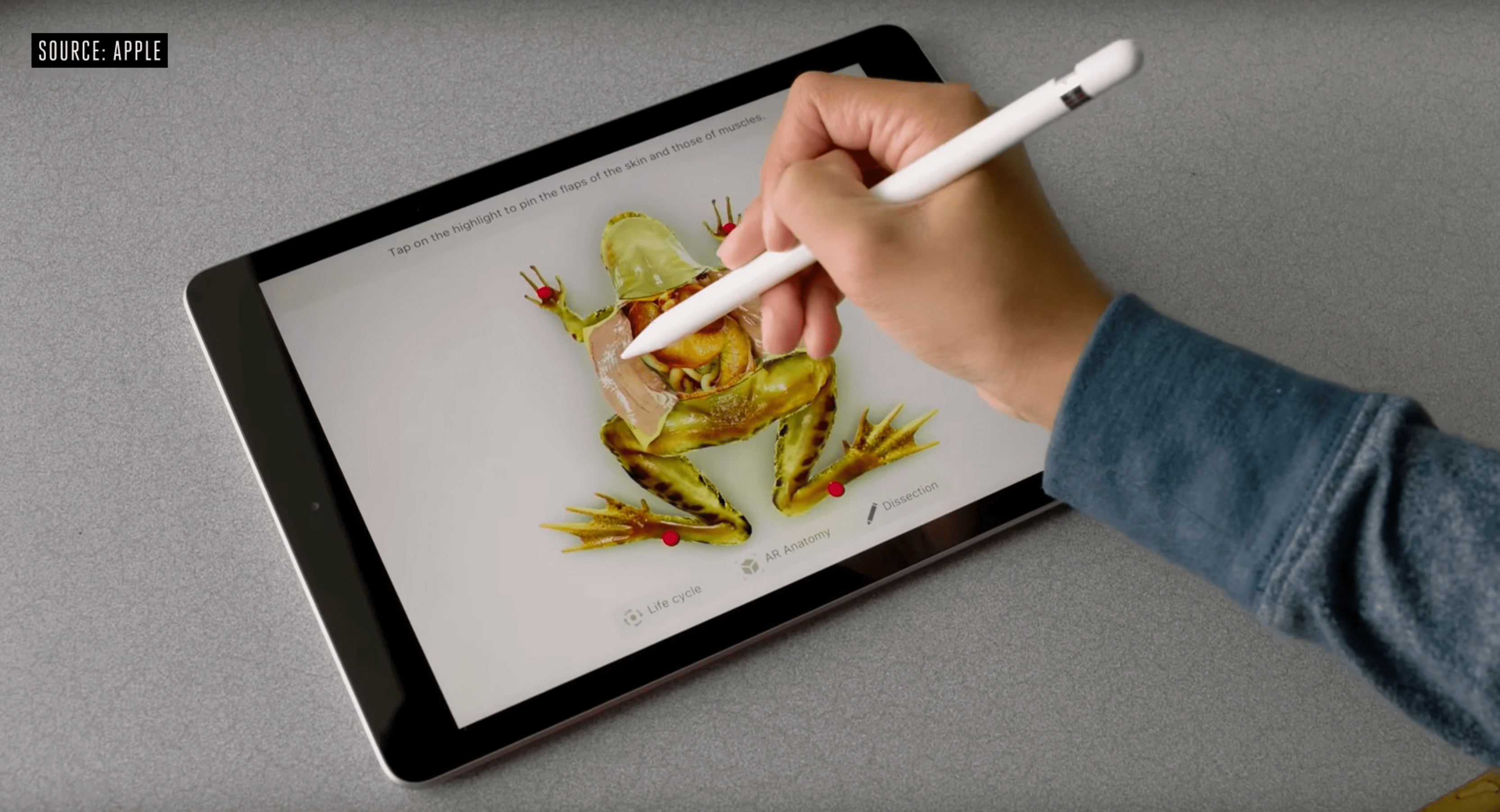 The design process included testing the UI across a variety of backdrops. AR in reality might not always be rendered on the surfaces with the best contrast, which meant we had to make sure our interface elements would have the required visual affordances.

…one of my favourite apps…

Hit us up to get the ball rolling.